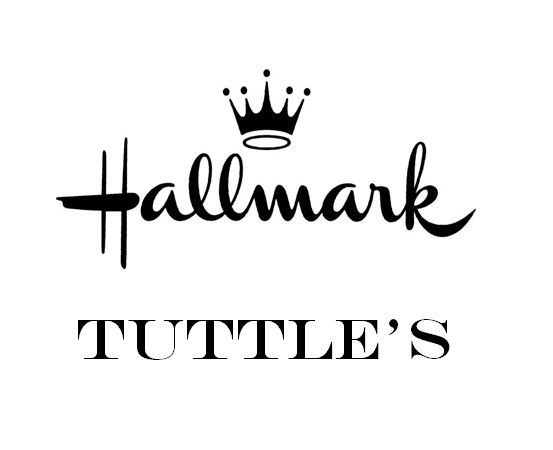 Our Story begins 88 years ago..
The Tuttle family became Fort Atkinson retailers when Harold Tuttle purchased the Gates Drug Store in 1931. Son, Jim, soon followed in his father’s footsteps becoming a pharmacist in the 1940s. Having carried Hallmark cards for decades in the pharmacy, Jim decided to open a Hallmark store in 1973. Originally located one block south of the current location and run by his daughter Mary, he moved it to its current location in 1978. Then under the leadership of his wife Trudy, and her management team, it became a Gold Crown Store in 1991. Today, Jim and Trudy’s daughter Lisa, along with her amazing staff, continue the Hallmark tradition in downtown Fort Atkinson. We Value You
Come to Tuttle's Hallmark for unique and exciting ways to celebrate traditions, keepsake memories, and decorate your home. The friendly staff will help you find special gifts to show the ones you love how much they matter. Visit us today and make your shopping a real joy with great prices, special offers, and a fun atmosphere! Downtown Fort Atkinson!